0
was successfully added to your cart.

Hello and welcome to Debbie’s Tips.

What is your pre-appointment warmup?

I was talking to someone in Canada, and he is the leader of a team that lists over a thousand properties a year.

Here is his pre-appointment warmup: He puts the top down on his car, and he blasts the theme from Rocky, the Eye of the Tiger song.

But how many times have we done the opposite of this?

We kept putting off preparing for the listing appointment until the last minute, and now we’re throwing things together and we’re rushing over there. We’re worried about running late, we’re maybe even talking on the phone trying to fix a deal problem as we drive, only to arrive with our mind in turmoil and chaos.

So instead, let’s set aside at least the 30 minutes before.

Whatever works for you, if it’s listening to great music, listening to scripts, or just driving over quietly thinking about the appointment ahead.

You worked hard to get to the table, we want to be sure that we’re at the top of our game when we get there.

Check out this episode! 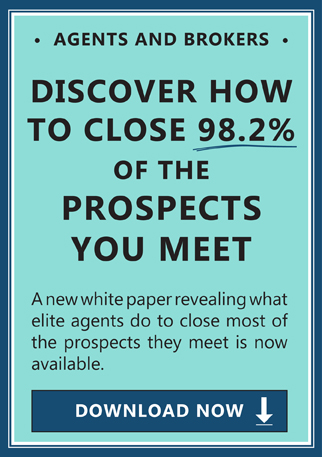 © Copyright 2019 and beyond by Excelleum Coaching & Consulting. All rights reserves.